What Does the Research Tell Us about Chiropractors?

According to new guidelines developed by the American College of Physicians, "conservative non-drug treatments should be favored over drugs for most back pain. The guidelines include a review of more that 150 current studies and conclude . . . the new guidelines recommend non-drug therapies such as heat, massage, acupuncture or spinal manipulation, which is often done by a chiropractor," This quote was published in the Wall Street Journal in connection with the proclamation naming September Drug-Free Pain Management Awareness Month.  Health professionals have predicted increased usage, overdose rates and deaths especially connected with synthetic pain killing drugs that are extremely addictive.  This battle has just begun and America healthcare has much work ahead to combat the increasing patterns of overdose deaths.

Wilk, et al, vs. American Medical Association (AMA) Lawsuit. Another inquiry that further validated chiropractic came about in 1987 through an antitrust suit filed by four doctors of chiropractic against the AMA. A federal appellate court judge ruled that the AMA had engaged in a "lengthy, systematic, successful, and unlawful boycott" of chiropractic. During the legal proceedings, studies comparing chiropractic care to medical care were presented that showed how chiropractors were "twice as effective as medical physicians, for comparable injuries, in returning injured workers to work at every level of injury severity."

Ontario Ministry of Health. In 1993, the Ontario Ministry of Health published the Manga Report, which was a review of literature on the most effective and cost-effective treatments for of low-back pain. After reviewing all available international evidence, the researchers concluded that chiropractic is "greatly superior to medical treatment in terms of scientific validity, safety, cost-effectiveness, and patient satisfaction."

Research for Today and Tomorrow

In the May, 2009 issue of Consumer Reports, A population of 14,000 patients with lower back pain reported a satisfaction level twice as high for the patients who received treatments from Chiropractic Doctors compared with those patients who were treated by primary care pain Doctors with MD degrees. When Chiropractic Doctors were compared with MD specialists the satisfaction level in patients seeing a Chiropractor was fifteen percent higher.

The boom of brain and neuroscience research has supplied new methods and ways of studying the neurological side of chiropractic. The specialty that has emerged focuses on neurological science and the chiropractic application. Dr. Weimer has studied and applied this new research in completing four years of post-doctoral study in Chiropractic Neurology. He is the first Doctor in Modesto to be named a Board Eligible Diplomate in Chiropractic Neurology. This allows Dr. Weimer to be on in cutting edge in diagnosing and applying neck pain brain based therapy to chronic pain issues and be more effective in helping his patients reach a level of full recovery of health..

The purpose of chiropractic research has been and continues to be to provide information needed to document and improve chiropractic health care worldwide. The chiropractic profession has seen advances once thought impossible due to the impact of scientific research. For example, federal grants for chiropractic research are now a reality. There is an ever-growing public awareness of the benefits of chiropractic care. The Department of Defense formed a committee to introduce chiropractic services into the United States military. Several managed-care organizations now recognize Chiropractors as qualified primary-care providers. 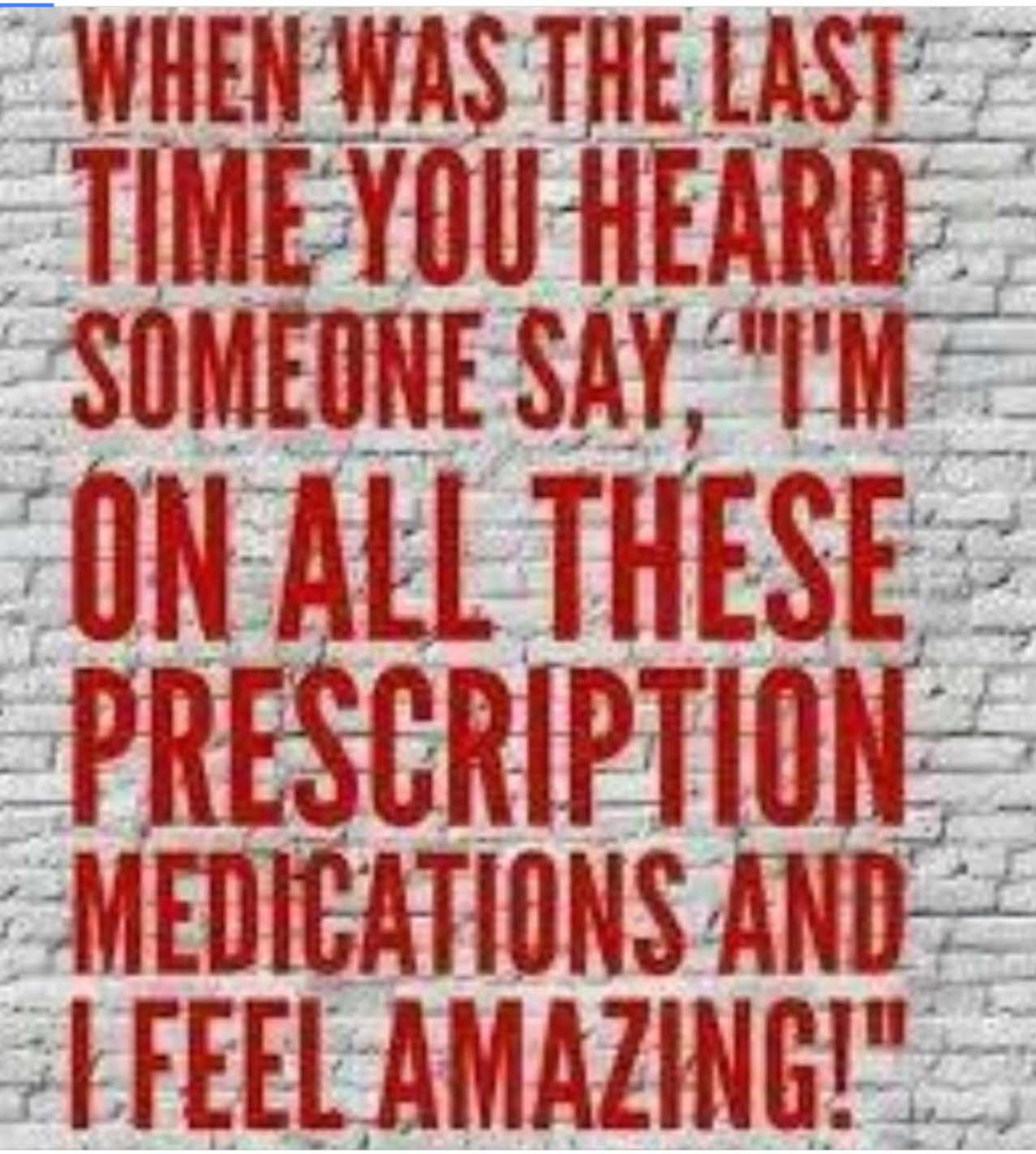 The current research has verified what patients and Doctors of Chiropractic have been saying for thirty years. Chiropractic is very effective and it is just that simple.

Feel free to read and do your own research- at work, at school, at your health club or recreation center. Ask around. You will hear countless success stories on how chiropractic has helped people recover from an auto accident, a sports injury, including softball, soccer, football or even a serious disease, a tense period in their life, etc., or how Structural and Neurology Chiropractic has helped them develop new, healthier lifestyle habits.

Put us the the test by making an appointment, Call or Text
our Coffee Road Modesto office today at 549-9987
or use the Request and appointment link.

Conveniently Located to Serve You!